Payment: One can make a cash payment on the spot.

Calligraphy is an art as old as human civilization. It reached its zenith of glory during the medieval period and continues to fascinate the people who choose it as a profession and those who chance upon it and admire it in its entirety.
In this workshop we will study the major elements of calligraphy, an introduction to capital and small letter alphabets and writing styles for beginners.

Anis Siddiqui has dedicated his life to the art of calligraphy. He has been teaching this art regularly since 1980. He taught along with his mentor, the late Khaleeque Tonki, arguably the last among the doyens of calligraphy, and is his true successor since his death in 1992. Anis Siddiqui, in his illustrious career, has won many awards and laurels.
He received the first National Award in calligraphy at a very young age from the President of India in 1984. He was awarded by Urdu Academy Delhi, Government of NCR, Delhi, in 2006. He received an award for a senior calligrapher from Parwaz Media Group in 2010. Kala Sewa, Ludhiana, conferred on him the 2004 title of "Father of Calligraphy" for promotion of calligraphy.

What do you need to do:

P.S. We will be using the event picture at our social media platforms.

ABOUT US
CONTACT US
SUPPORT
CALENDAR
© Copyright 2019 www.sundernursery.org All Right Reserved. 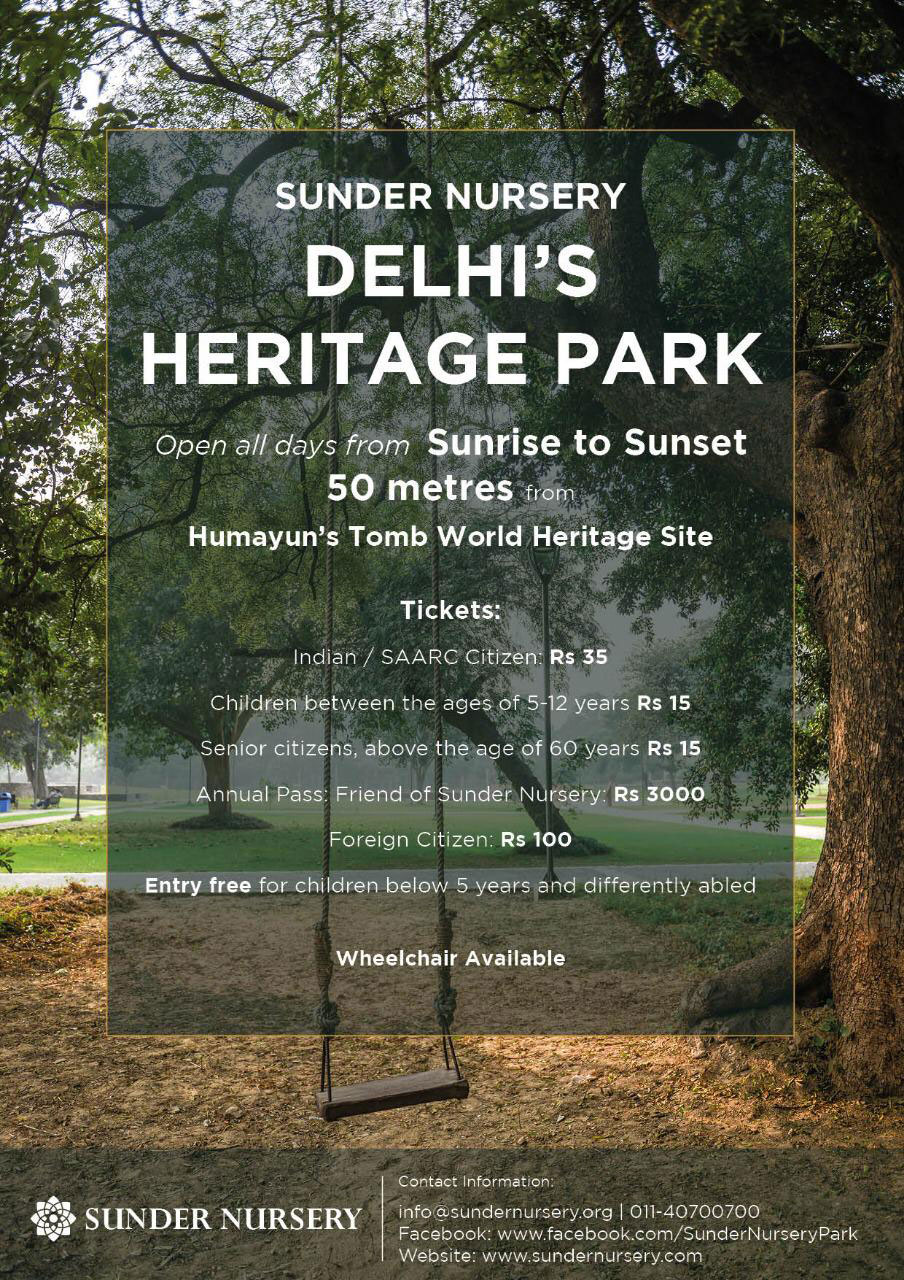