“In this park or in this large open space we had two kinds of possibilities of landscape design. One to do with the large scale of this project in which many areas are through neglect have become sort of semi-natural or forested. The other part is the areas which are in the vicinity of monuments. So the approach was really to create an appropriate setting, appropriate garden setting for the historical structures and in turn this formal garden setting is itself set into an overall forest or natural setting.
There are gardens within a garden.”

Sunder Nursery was established in the early 20th century as a productive nursery where plants were propagated for the newly formed New Delhi. Plant species from all over the world and British colonies were brought here for experimentation, and those which finished in the Delhi climate, were planted in the various avenues of New Delhi. A large number of these trees, some of which are only occasionally seen in the city, are still flourishing here, while a few others, are only to be found within the nursery, as rare specimens.

“...The design has evolved from what is available on the site and it has been fortunate to have an existing landscape of dense vegetation and very interesting trees - some almost 100 years old and hence a great site asset. Sunder Nursery also has the asset of heritage – world heritage monuments and the design needed not to harm anything, but to create a movement pattern, a series of spaces amongst these beautiful assets, so that the design or what is designed does not really overpower what exist.”

At the onset, AKTC carried out an exhaustive tree survey documenting all the tree species, mature trees, rare varieties etc. which have now been recorded on a GIS system to enable better understanding, care, and management for the city park. The entire GIS database for the nursery has been updated and zone-wise identities developed for the trees. A number of thematic maps were generated using GIS data, based on tree families, species, girth, height, flowering season, flower colour etc. These have helped interpret the variety and volume of natural heritage of Sunder Nursery for visitors.

The three components of heritage, productive nursery, and ecological forest have been combined into a viable user experience, which is not only recreational but also tells you something about the history of the city, and in that sense is also educational and useful for children and people who want to know about it. So the design has to do with organising space, organising movement and to inter-mingle these three uses so they become part of one unified experience.

Sunder Nursery is Delhi’s first arboretum with almost 300 tree species – with some being the lone species in India! This living collection of trees provides a continuous stretch of dense green cover across Sunder Nursery and beyond – serving as a prime bird habitat. Over 80 species of birds and 60 species of butterflies have already made this their home, as have several species of the Asiatic bees. 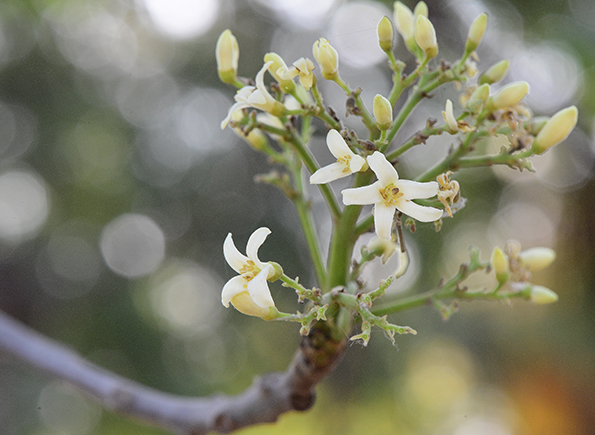 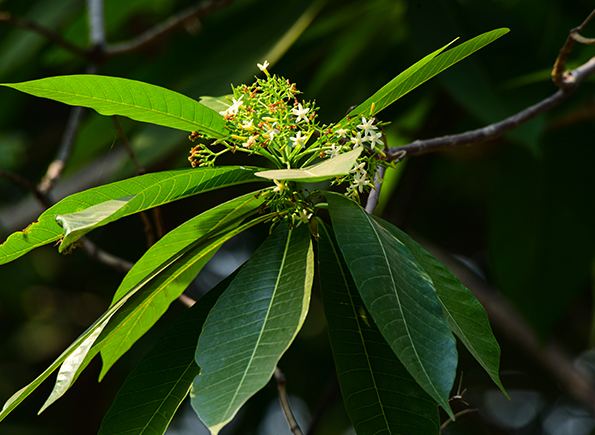 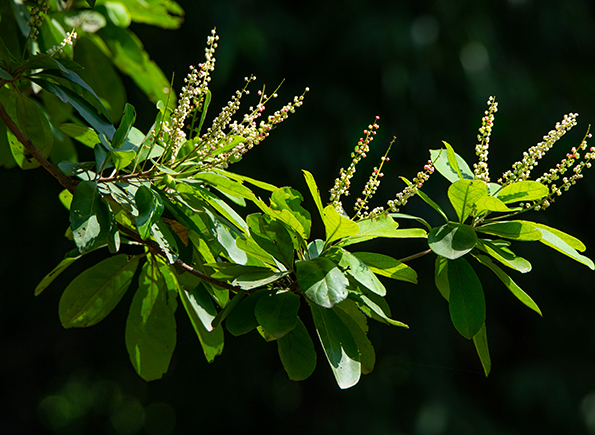 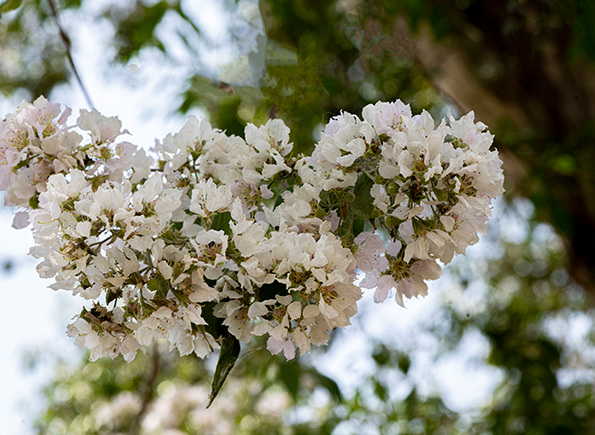 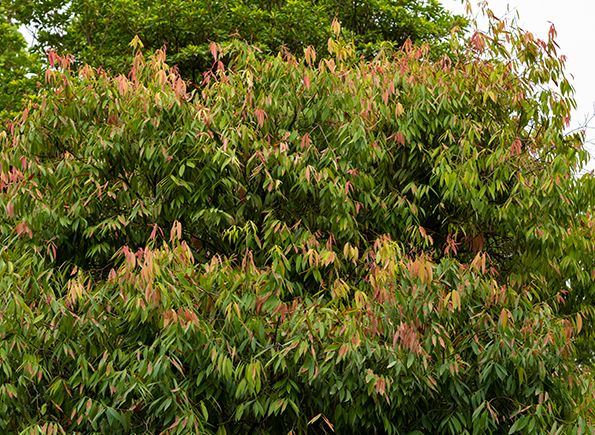 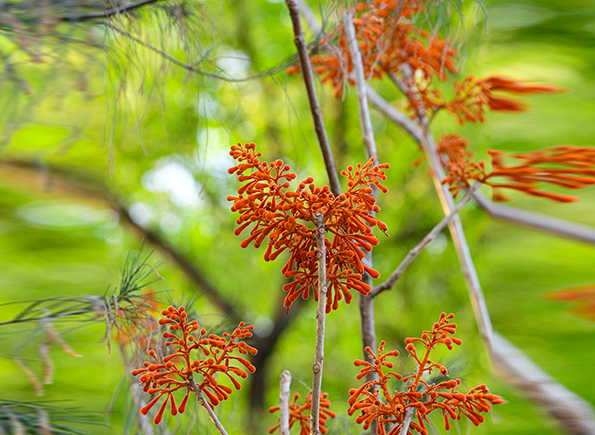 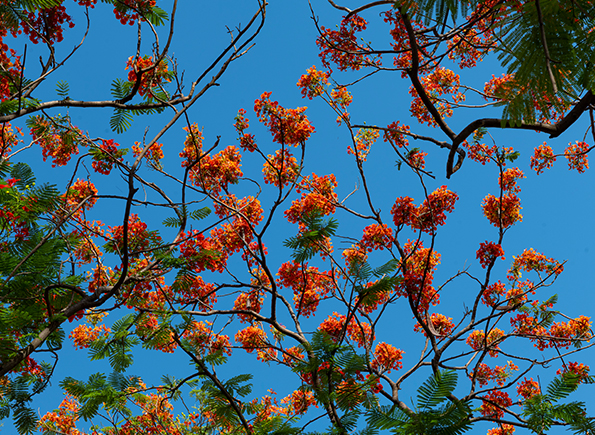 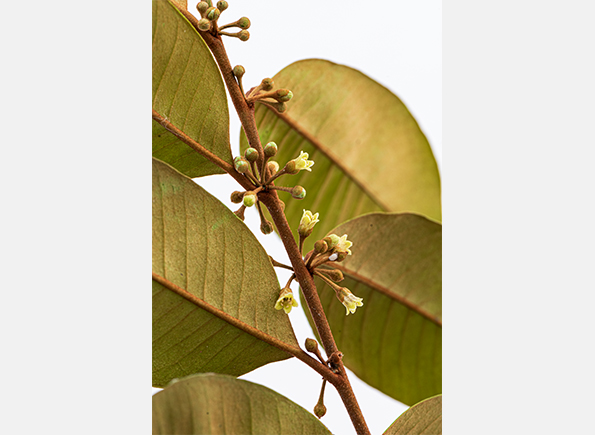 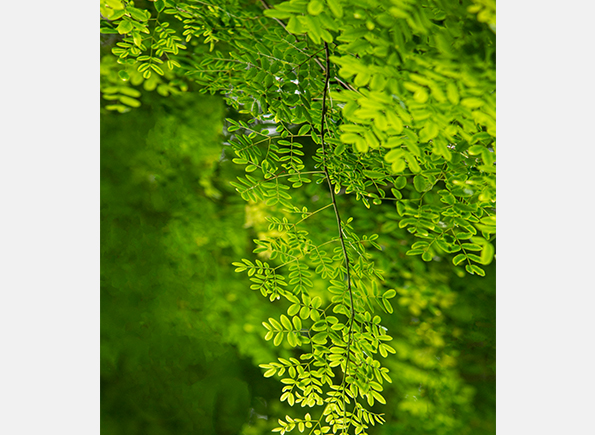 ABOUT US
CONTACT US
SUPPORT
CALENDAR
© Copyright 2019 www.sundernursery.org All Right Reserved.